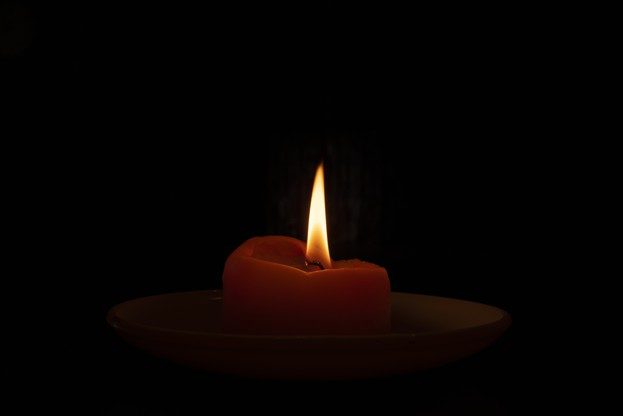 The first time I heard The Confiteor it was like “what is this and I have to memorize it!” It was when listening to Daughters of Mary digital download, also available on CD called “A Day in the Cloister.” They moved me to tears. Hearing this one song inspired me to focus seriously on learning Latin.

I am both. I like to learn the general ideations of a topic and the specific nuts and bolts. It may take me a while longer to learn something but once I do, well move over and I’ll take the wheel!

I have created a playlist and just love to hear the different religious orders perspective on chanting Compline. Here is a screenshot of The Confiteor. As you can see, I get to listen to it three times in a row to lock it into the proverbial dome.

Recommendation #1 A Day in the Cloister by Daughters of Mary 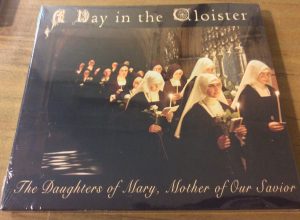 I LOVE this CD; the music is powerful. I’ve downloaded many of their audio CD’s for myself and family, given away CD’s as presents, and purchased copies of what I have downloaded. 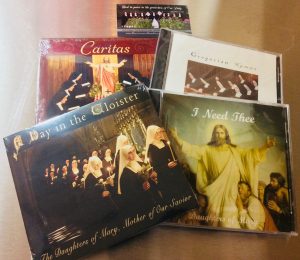 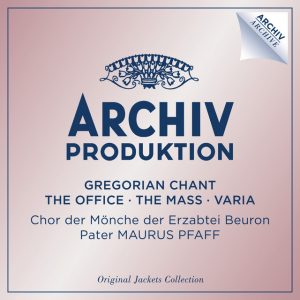 This audio collection contains whopping 122 songs, just about 5 hours of Gregorian Chants. This one I’ve downloaded via iTunes. I’ve tried to locate where one can purchase the CD directly from the Monks, to no avail. 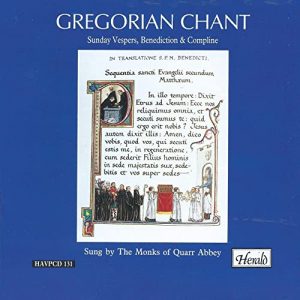 I also digitally downloaded this one via iTunes. And, again, was unable how to find the CD for purchase directly from the Monks.

Below is my little iTunes playlist of Confiteor

Below is this very powerful prayer

Therefore, I beseech Blessed Mary, ever Virgin, Blessed Michael the Archangel, Blessed John the Baptist, the Holy Apostles Peter and Paul, and all the Saints, to pray to the Lord our God for me. Amen.